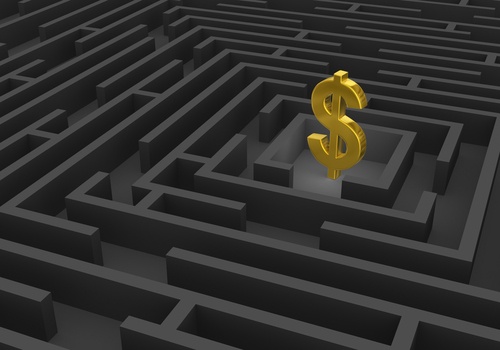 It’s January, the deductible-reset month. The month when many insured patients begin paying out-of-pocket again on their way to meeting their deductibles for 2016. Thing is, those deductibles are higher than they've ever been, creating complexity, and probably some angst, in your revenue cycle system conversion.

In research cited by the HFMA recently, the percentage workers with an high-deductible health plan (HDHP) has surged from 4% a decade ago to 24% in 2014, according to the Kaiser Family Foundation’s (KFF’s) 2015 Employer Health Benefits Survey.  Additionally, the "rise in HDHPs among individuals with employer-provided insurance followed the widespread use of such plans in the Affordable Care Act marketplaces, where they comprise a majority of those sold. In 2014, 36.9 percent of people under age 65 with private health insurance were enrolled in an HDHP," according to the National Center for Health Statistics.

While HDHPs are "good" because they allow more individuals to be insured,  the actions that individuals are taking as the result of holding an HDHP are, in fact, changing everything for your revenue cycle. Here are few outcomes:

Loss of income. When patients skip or delay care to avoid having to pay their high deductible, healthcare organizations suffer from the reduction in healthcare spending. Services are simply not rendered because they are not sought.

Increase in cost of care. When a patient has delayed or skipped preventative and/or early care, and then his or her medical condition worsens, the total cost of care inevitably climbs. Yet the patient's limited ability or inability to pay remains unchanged. So costs increase, but reimbursement does not.

Increase in cost to collect. Regardless of the timing of when care is sought, chasing down deductible payments from patients requires a significant amount of follow-up activity that is expensive and time-consuming. Because HDHPs may yield very large balances for patients following a point-of-service, the number of patients with a balance will climb — one recent prediction was that patients with balances may soon exceed 50 percent of the patient population.

The real question is how can healthcare providers adjust their strategy to maximize collections from the patient population holding HDHPs? We suggest you look carefully at your self pay strategy, because while an HDHP holder is technically insured, he or she is very much a self pay patient until that high deductible is met. So, think differently. Communicate. Educate. And above all, don't delay action in seeking payment.

Healthcare organizations who respond to today’s changing HDHP-induced self pay environment by developing a “best-practice” strategy for increasing self pay collections will enjoy enhanced overall profitability and strengthened patient relations, such that the viability of the entire organization is positively affected.

Thinking of HDHPs and self pay as an opportunity definitely requires shifting to a new paradigm. Wondering where to start? Try our eBook, The Lowdown on HDHPs and What It Means for Your Self Pay Success.

The Emerging Role of the CISO In Your Revenue Cycle Management
Patient Portals: One Way to Treat Patients Like Consumers 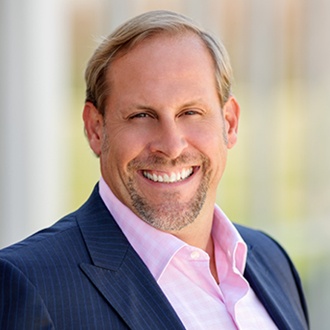 Kent leads MediRevv’s new business sales initiatives and marketing and account management programs. He has built, from the ground up, a cohesive team of healthcare sales and marketing professionals who understand the critical aspects of any engagement: exceeding the expectations of and creating value for our clients; building enduring, mutually beneficial partnerships; and maintaining transparency and a high level of trust in our execution. 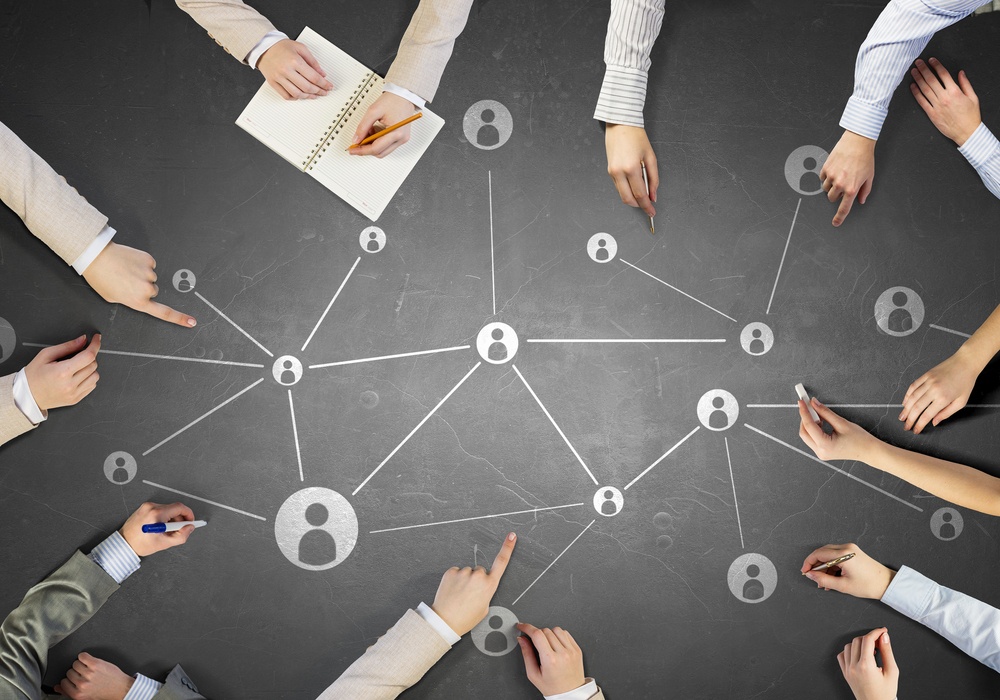 System Conversions: 5 Key Considerations for Successfully Managing Your Receiveables
Has your organization completed a system conversion, or are you planning one in the near future? If... 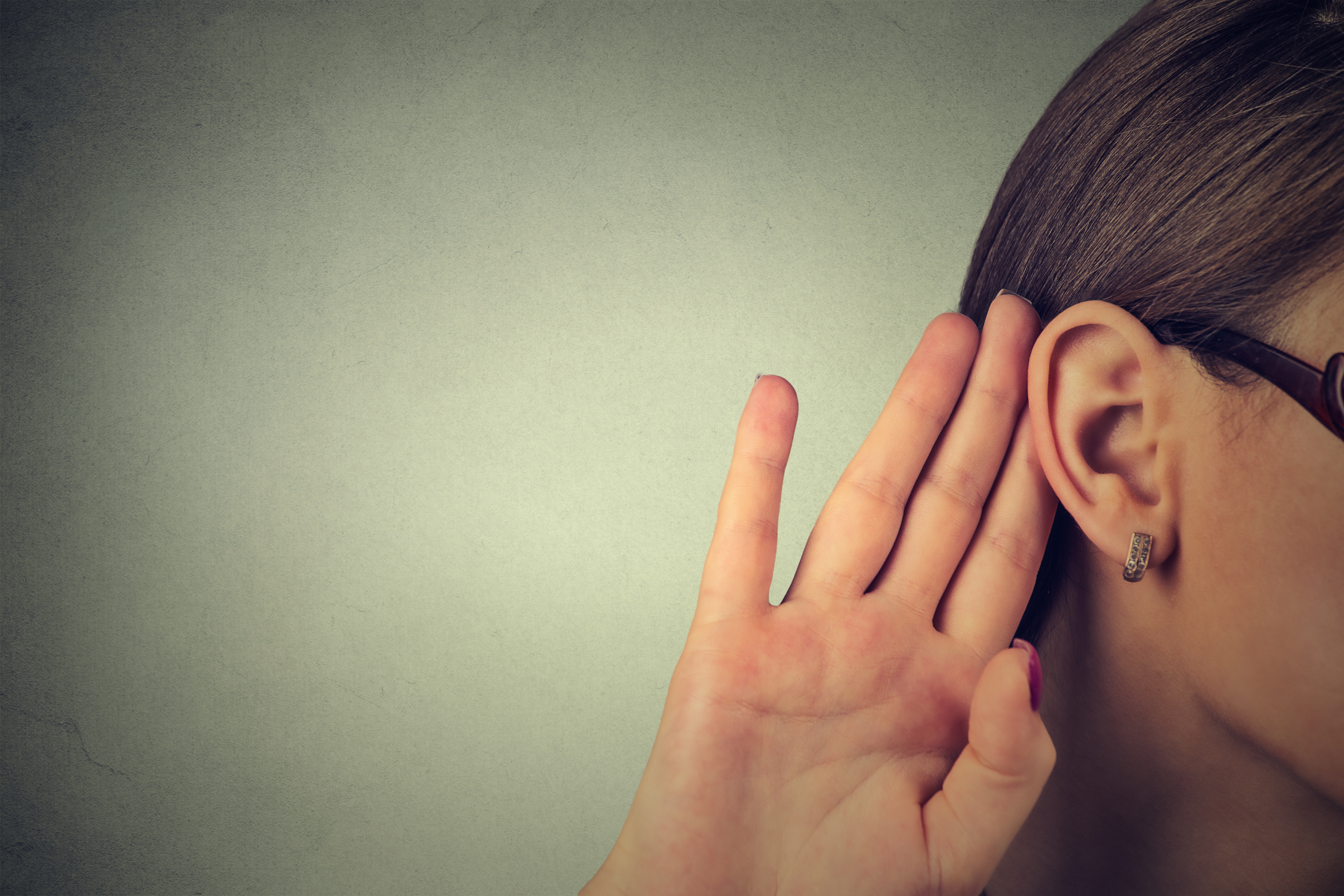 Stop, Look and Listen: What Story Does Your Aged A/R Tell You?
Aging claims may not have been touched for a long time, but why? Sssh, listen. Do you hear that? ... 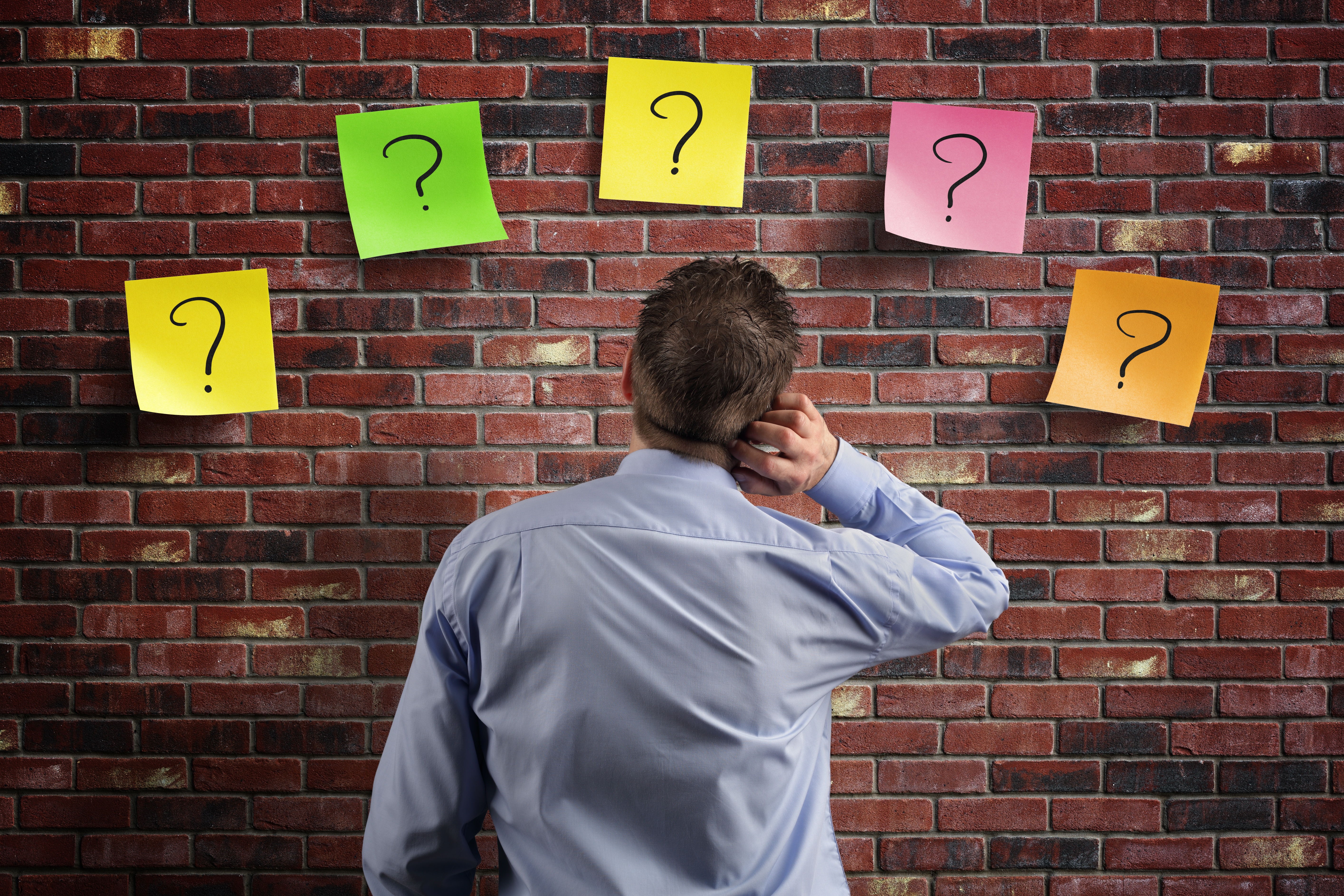 Navigating A Complex Revenue Cycle System Conversion
RCM system conversions can be extraordinarily complex—even if an organization is simply upgrading...

Join our community and get notification emails straight to your inbox on patient access to insurance, coding, and everything in between.

Join our community and get
notification emails straight to your
inbox on patient access to
insurance, coding, trends in RCM,
news on the health exchange
market, and everything in between.