Thank you for attending the 3rd annual RevvCycle Partner Summit. 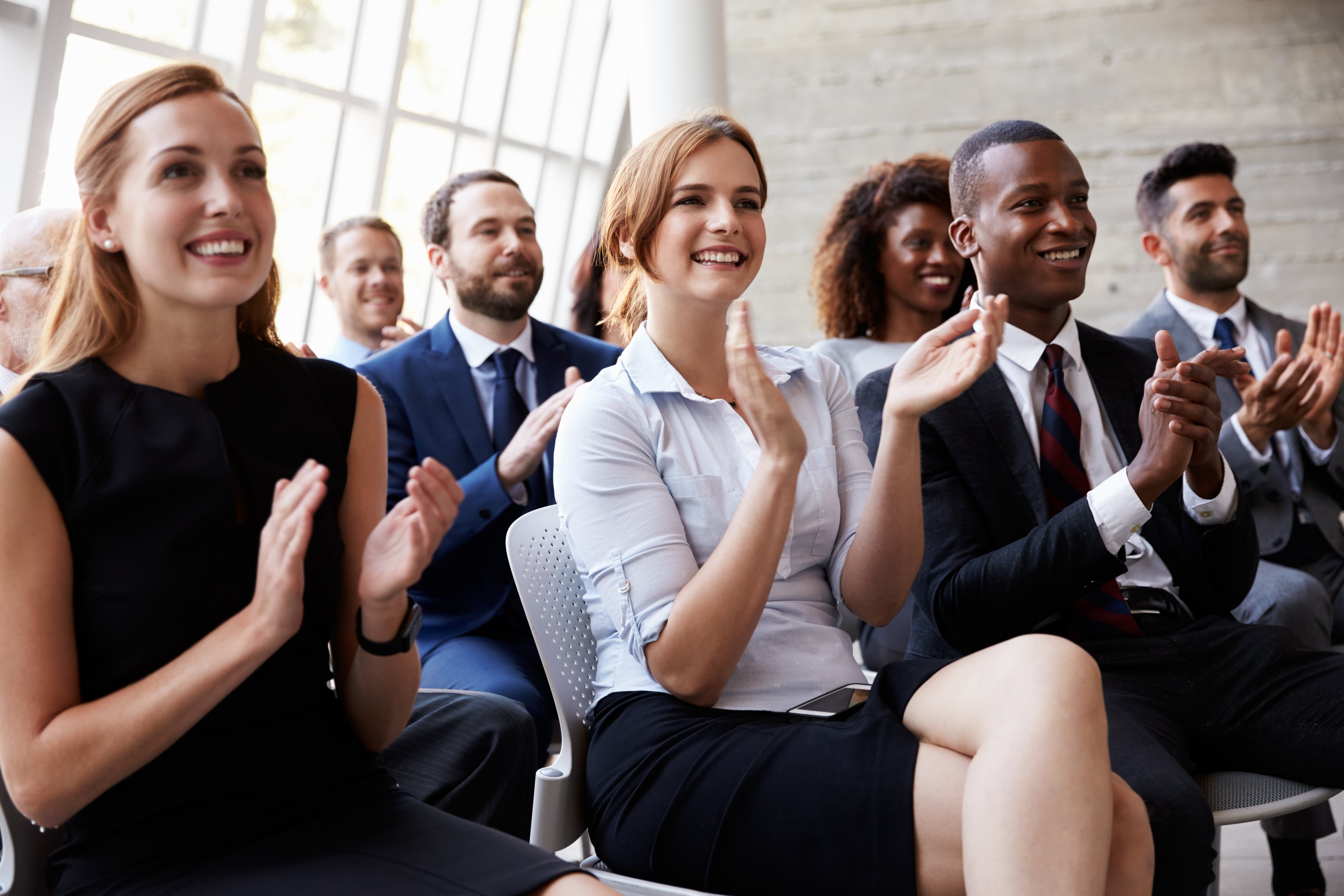 Our event is like nothing you’ve attended before, we promise!

This September we're hosting the third annual RevvCycle Partner Summit for both current and prospective clients from across the country.  It’s an educational and networking event packed full of compelling content, informative sessions and engaging conversations on many of the industry's hot topics within revenue cycle management.

Our day and a half agenda includes inspiring keynotes, thought leadership and the opportunity to round table and share best practice with top leaders in healthcare. We’ve lined up unique experiences that will tap into and grow the personal well-being of each attendee. Get out of your everyday, learn, connect and return to work with a renewed passion for what you do.

These are people who inspire, entertain and challenge us to think differently. We can't wait to share them with you.

Allison Massari knows that you have the power to transform lives. As an advocate for both patients and providers, Massari has an intimate understanding of the demands and challenges of the medical profession, and compelling authority to address the delicate nature of patient-centered care.

She experienced firsthand the critical value of receiving personalized health care from committed, empathetic teams after surviving two life-threatening car accidents, one where she suffered second and third-degree burns on over 50% of her body. In addition, raised by her father, a head and neck Oncology surgeon, and her mother, a nurse, Allison was mentored in the world of medicine from an early age.

Captivated by her father’s compassionate work, she shadowed him in his practice and also worked in hospitals and medical office settings. Allison’s riveting and courageous journey from absolute loss to a triumphant and hope-filled life, addresses sensitive topics, shining light on the immense value healthcare professionals have to a patient who is suffering, and helping to reinvigorate audiences and heal burnout in the workplace.

Bryan is THE Blind Zebra and founder of Blind Zebra Consulting, his sales and training company based in Indianapolis. A self-proclaimed “deal work junkie,” Bryan has worked with B2B sales teams, managers and CEOs for more than two decades.

Bryan began his career at Proctor & Gamble. He also worked as a National Sales Manager for a boutique commercial finance firm, and was a Partner at Caskey Achievement Strategies for almost 10 years. He is the co-host of The Advanced Selling Podcast, the longest running sales training podcast in the world. He is the founder of Training Camp in Indianapolis, a monthly training program for sales and business development professionals.

Bryan grew up in Newburgh, IN. He earned his degree from Indiana University, where he co-founded the IU Dance Marathon in 1991 (now the second largest student-led fundraiser in the United States).

Bryan's talents don't stop there— he also taught himself to play the piano by ear, earned his private pilot's license and was a winning contestant on The Price is Right.

Though best known as a sales trainer, speaker and proud Dad, Bryan has another interesting job. He has been refereeing football for 28 years. After spending 8 years as a Big Ten Football official, Bryan's longtime dream came true in 2014 when he was hired to referee in the National Football League. He is beginning his sixth season as an Umpire in the NFL.

Kyle is a growth-minded leader that has overseen sales, marketing and business development and operations at healthcare consulting, revenue cycle management and information technology companies over the past 13 years. He is passionate about the evolving healthcare landscape and is a strategic leader that provides insight, solutions and value to C-Suite Senior Leaders at Academic Medical Centers, Integrated Delivery Networks, Physician Groups and Health Plans across the country.

Prior to joining Trust Healthcare, Kyle served as the managing partner at RoundTable Strategic Solutions - a healthcare IT, revenue cycle and management consulting practice and led the organization through its transformation resulting in 300% growth in 2 years.

Kyle has presented at the American Medical Group Association and several user group conferences in recent years. Additionally, he is actively involved in the healthcare community and currently serves on the Board of Director for the Maryland Chapter of HIMSS.

In Kyle’s free time, he can be found on the soccer field as an assistant coach for a local Division I women’s soccer program. He is the proud husband of a nurse and two beautiful girls.

Transforming Lives: The Heart and Soul of Health Care

Headwinds Impacting the Shift to Value Based Care

We are excited to welcome our guests to the Marriott Hotel and Conference Center. With scenic views of the Iowa River and convenient location to restaurants and shopping attendees are sure to enjoy the best of what the Iowa River Landing has to offer.

Here are the questions we are most frequently asked:

Currently the RevvCycle Partner summit is an invitation-only event for MediRevv clients and prospects. If you’ve found our event and are interested in attending, please reach out to social convener Michelle Elizondo for more information: melizondo@medirevv.com

I just completed my registration; how do I book my room?

First of all, we are so glad you can join us! Two nights of hotel is on us, once we’ve received your registration information, we’ll secure a room and send you the confirmation.

How do I get to the hotel?

Call 319-338-9432 to set up your ride. They’ll need your name, phone, flight number and time of arrival. Please tell the driver you are attending the MediRevv event.

Where do I pick up my conference pass?

Badges will be available to pick up on Tuesday morning between 7am-8am. The registration table will be located outside the door of the main ballroom. To keep things simple we just need your name and organization.

What airport should I fly in to?

We recommend you fly into the Eastern Iowa Airport in Cedar Rapids, IA (CID). Coralville is located 20 miles southeast of the airport.

What is the dress code?

We are a pretty easy-going bunch; meeting dress code is business casual. Evening attire can be causal.

Is there a shuttle?

For your convenience, a shuttle service is being offered on the day of the RevvCycle Partner Summit. The shuttle will be running for both outbound and return trips from the Marriott Hotel & Conference center to the MediRevv campus.

Wondering why you should attend? See what attendees are saying.
Watch now